Adam was playing games & teasing Grata & now she was out with another man… was he running late? Henry was intellectual, educated, fine dresser, respected the ladies, knew his boundaries, had a great business acumen… & to top it, he was not just easy on the eyes, but was an absolute delight! In short, he was a keeper! But, what is it that he was running behind? was he running behind a girl who has someone else running on her mind?

In the little ladies room, Mel said to G, “ I know how much you like this Adam guy… but you should date Henry… he is SAFE!” Grata just quietly looked at Mel knowing what Mel said is absolutely right! 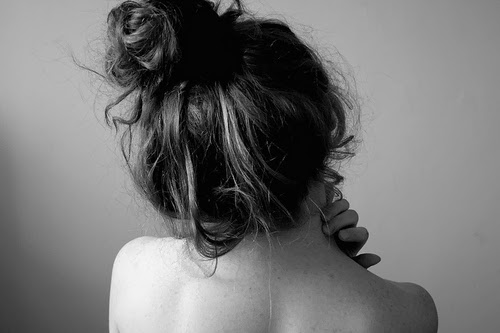 That date night, Grata was torn between the nicest guy sitting right in front of her & the lurking unknown that was staring at her from across… when Hysteria got off the podium, they took a table across them… Adam’s line of sight did not wander anywhere else through the night… he was fixated… & that made Grata weak in her knees & Mel anxious… She knew that G! was capable of walking out on Henry & right into Adam… After all, she was famous for not thinking twice before what her heart wants.. Infact, Mel was surprised that Grata was still with them on that table till now!!!

Henry suddenly said to Grata, “I believe you really liked them?” G – “I’m sorry?”, Henry – “You have been looking at the band since they sat on that table… Do you wanna go say hello?” Grata just smiled & declined… Henry continued, “I. don’t. think. I can out dooooo their performance… & I sure hooope-h I don’t have to fight them to impress my laeeedy here?” The 4 of them burst into chuckles at that!